Most of us take our normal conversation skills for granted. However, for certain individuals, there might be conditions or disorders that they suffer from, which make it difficult for them to talk normally. The causes are usually congenital. These manifest differently in people. Common problems related to speaking are apraxia, dysarthria, aphasia and others like stuttering. 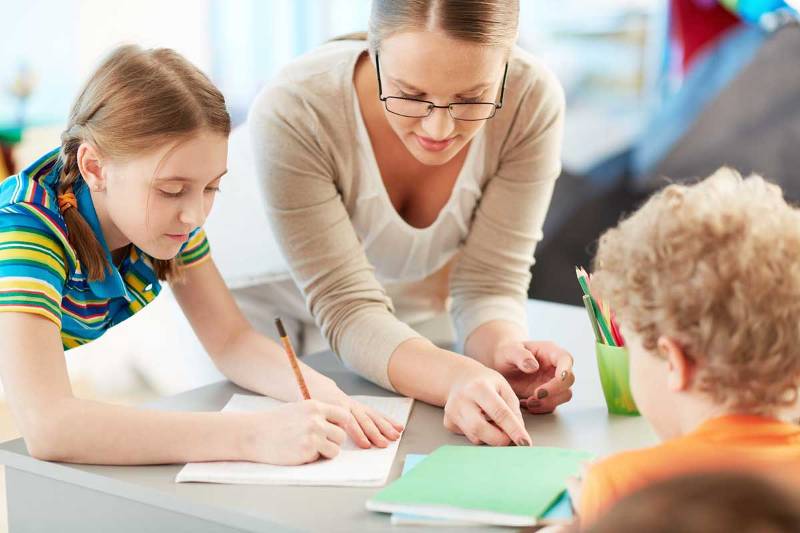 How disorders are addressed?

Usually speech disorders show up in an early age. Parents need to note when children are falling behind the normal course of language skills development. They need to resort to speech pathologist or help from therapists in that regard. In certain cases the impediment is due to a neurological disorder. It could be also due to malformation of vocal cords or issues that arise due to poor muscle development in the facial region. Health challenges might be at birth or there could be metabolic problems as well. As per the kind of disorder or condition that a youngster faces, the therapy or treatment is determined accordingly.

Certain disorders are impediments to language skills development. For instance, aphasia is a speech disorder which can make a person find it difficult to understand language in any form, whether it is written or spoken. This is a case of neurological disorder and it could be brought about by a stroke or due to congenital causes. Apraxia is another common condition that develops in victims of stroke. Here the signals to the muscles for speech from the brain are disrupted. Hence, one might not be able to communicate what he or she means to say. This might result in nonsensical words that are jumbled up. This is due to blood flow lacking to a portion of the brain. Often, when blood flow gets normalized, this kind of condition gets resolved.

There are different kinds of tools used in speech pathology treatment. The tools depend on the kind of condition that a person suffers from. The experts first diagnose the right cause that underlies the problem. There might be severe disorders which might require several sessions while others might be difficult to cure even with therapy. In such cases, patients are given special tools such as a computer or taught the use of sign language.

The earlier the symptoms are noted and addressed, the more chances an individual has to cure themselves of speech impediment problems. Parents need to note such retardations in their children and get expert help for them as soon as possible. Earlier intervention can lead to successful therapy sessions.